Saturday, February 6 at 2pm at the Trussville Civic Center.. 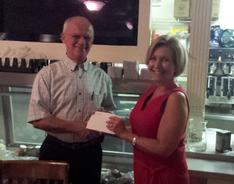 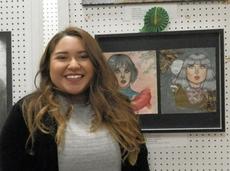 2918 EASTERN WOMEN'S 2017 ART SHOW WINNERS!
The first and second place winners were from Pinson Valley High School.  The first-place award of $150 went to Dajah Nash for her work called Inverted Introvert.  Dajah’s work was praised for the use of mixed media.   The second award of $100 went to Natalie Trammell for her work which was a self-portrait with bold colors.  The third place went to a Leeds High School student Tania Alvarez (who also won third place last year) for her work called Transfiguration. 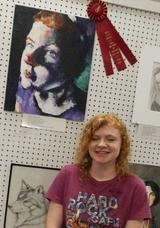 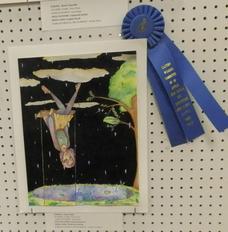 at the Trussville Library